Since 1997 she is a member of the Moscow Union of Artists, Section of Graphic Artists of the Book.

He has been working in Moscow publishing houses since 1991 as an illustrator and book layout designer.

In 1993, she worked on the staff of the American company HITRON, where she was engaged in the design of technical translated literature.

In 1994 she defended her diploma on the Book 1 – "Hell" (Inferno) of Dante Alighier's Divine Comedy (book and theatrical production). The obtaining a diploma at the Artistic Council of the Academy of Printing Arts was difficult because Natalia took stylized images of innocent victims who died in Stalin's camps as the basis for the artistic depiction of Hell, which caused a negative reaction from some members of the Council. The illustrations were made using the following technology: a bas-relief was molded from plasticine, then it was painted with white enamel, photographed under professionally set lighting and processed on a computer. 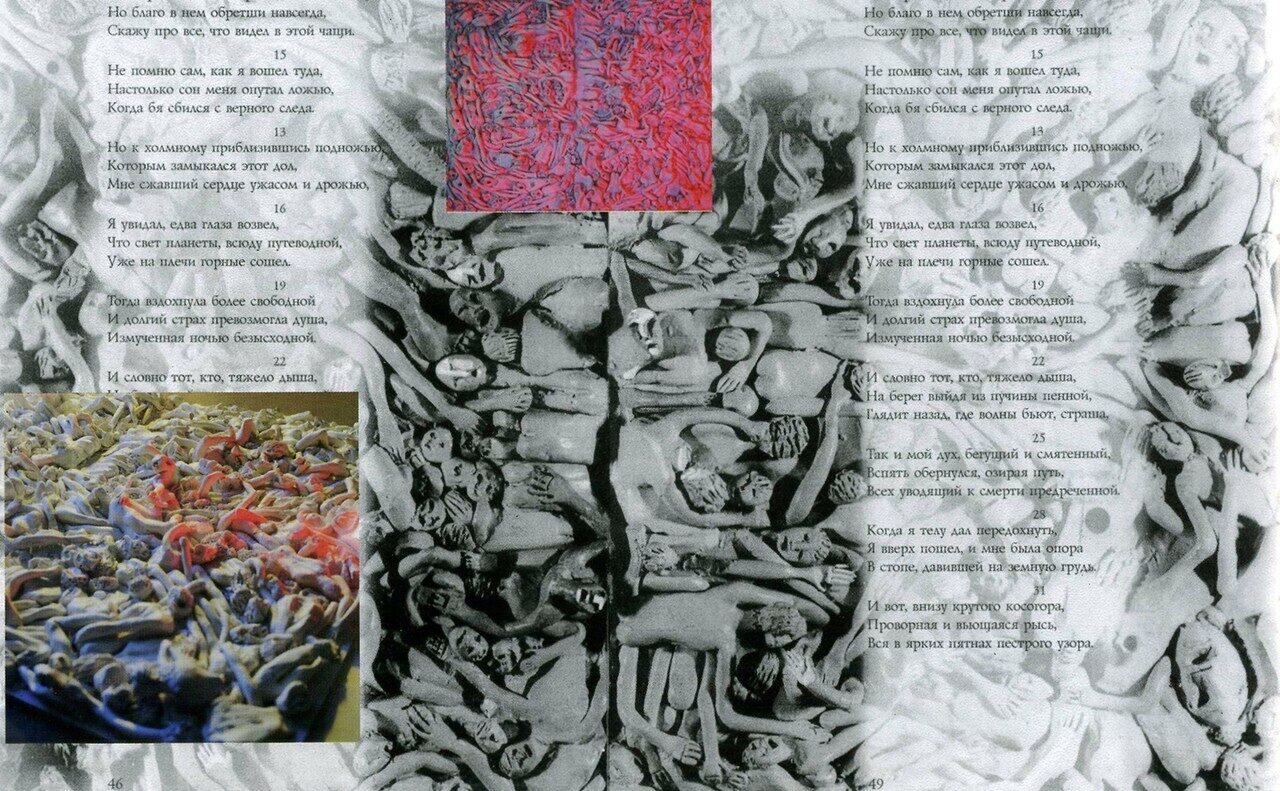 In the early 1990s, Natalia worked work under contract with the Government of Moscow where she developed corporate identity for many of the first business cooperatives, in particular, the famous logo for the first Support Fund for Small Entrepreneurship.

Her first bookdesign the "LIFE with THOUGHT" by Georgy Gachev was not published (PIK publishing house) because in the day of submit work to a publisher (August 18) was an attempted coup in Russia (https://ru.wikipedia.org/wiki/Августовский_путч).

In 1993 she made the design of the rare edition: complete collection of all russian translations of the poem by Edgar Allan Poe "The Raven" 60 copies. The book was collected by hand, the unique embossed cover is made of Chinese silk. One copy of this unique book is in the US Library of Congress. 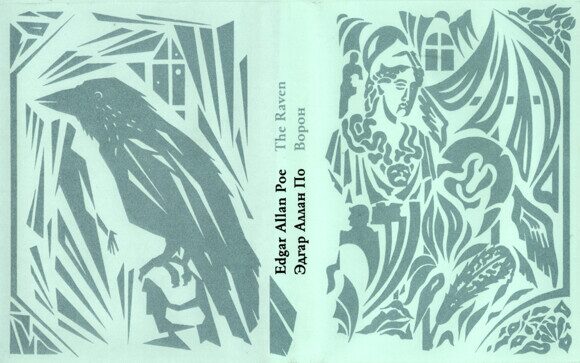 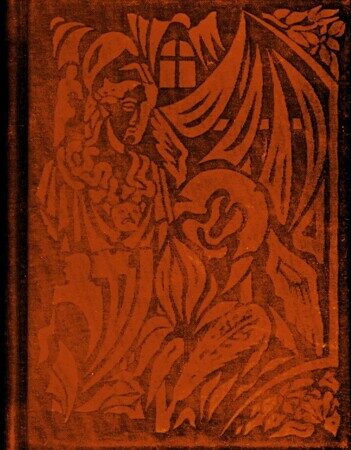 And at about the same time, she made a layout for the book "NOVODVICH MEMORIAL" – an encyclopedia of burials at the Novodevichy cemetery, author Solomon Kipnis (2 editions).

Solomon Efimovich Kipnis is an unusually bright person, a journalist who worked in the journal SCIENCE and LIFE, devoted the last years of his life to restoring information about people buried in the old and new Novodevichy cemetery. 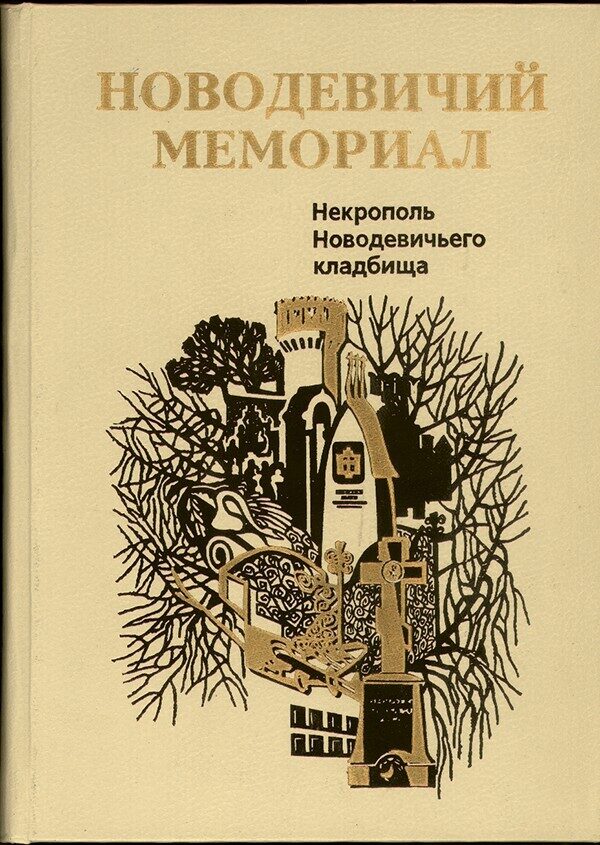 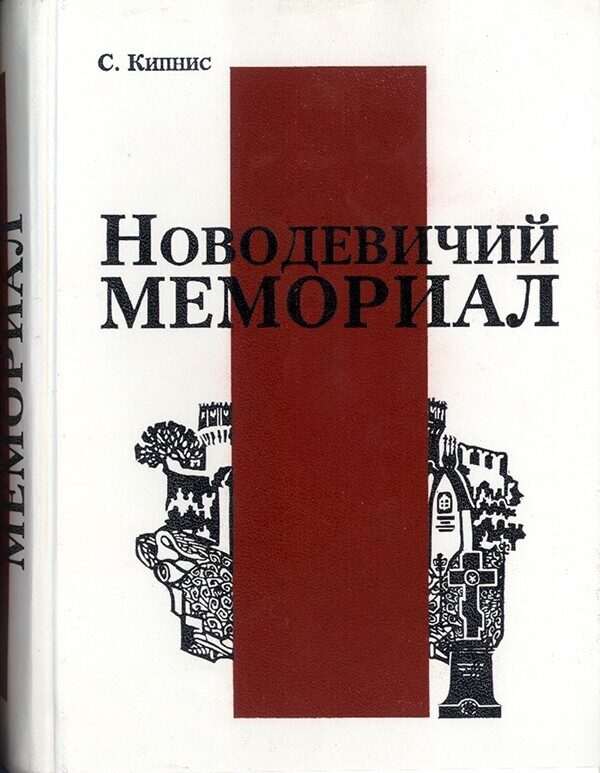 In the late 90s Natalia worked for several years as a graphic designer at the "OPEN WORLD Publishing House", where she was the author of more than 30 layout of publications by the Series "STEP by STEP".

The project of the "OPEN WORLD Publishing House" was completely innovative for that time, because the team of authors brought together the best professors of Moscow Universities, it was the famous and great specialists teaching in one of the first private gymnasiums in Moscow with the same name. 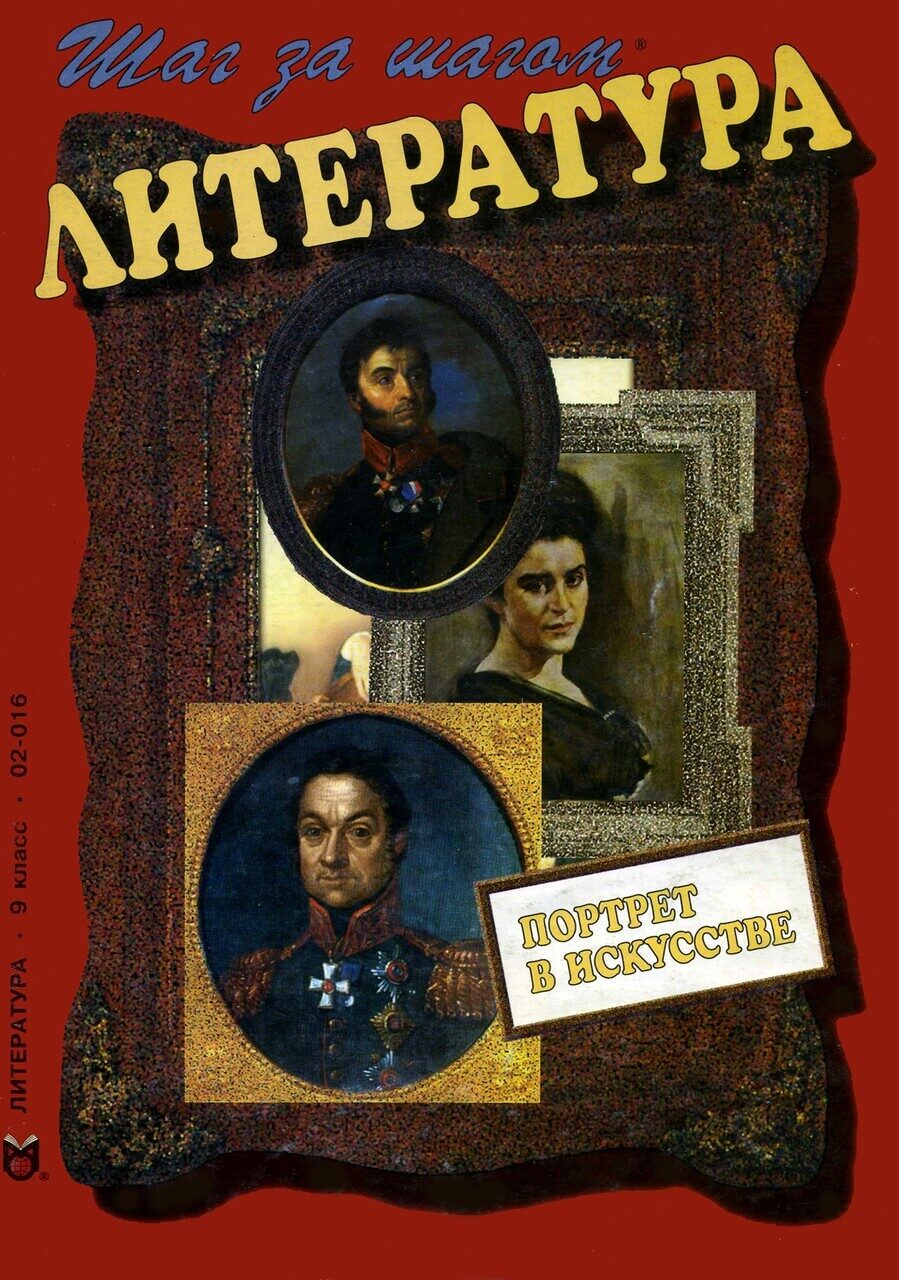 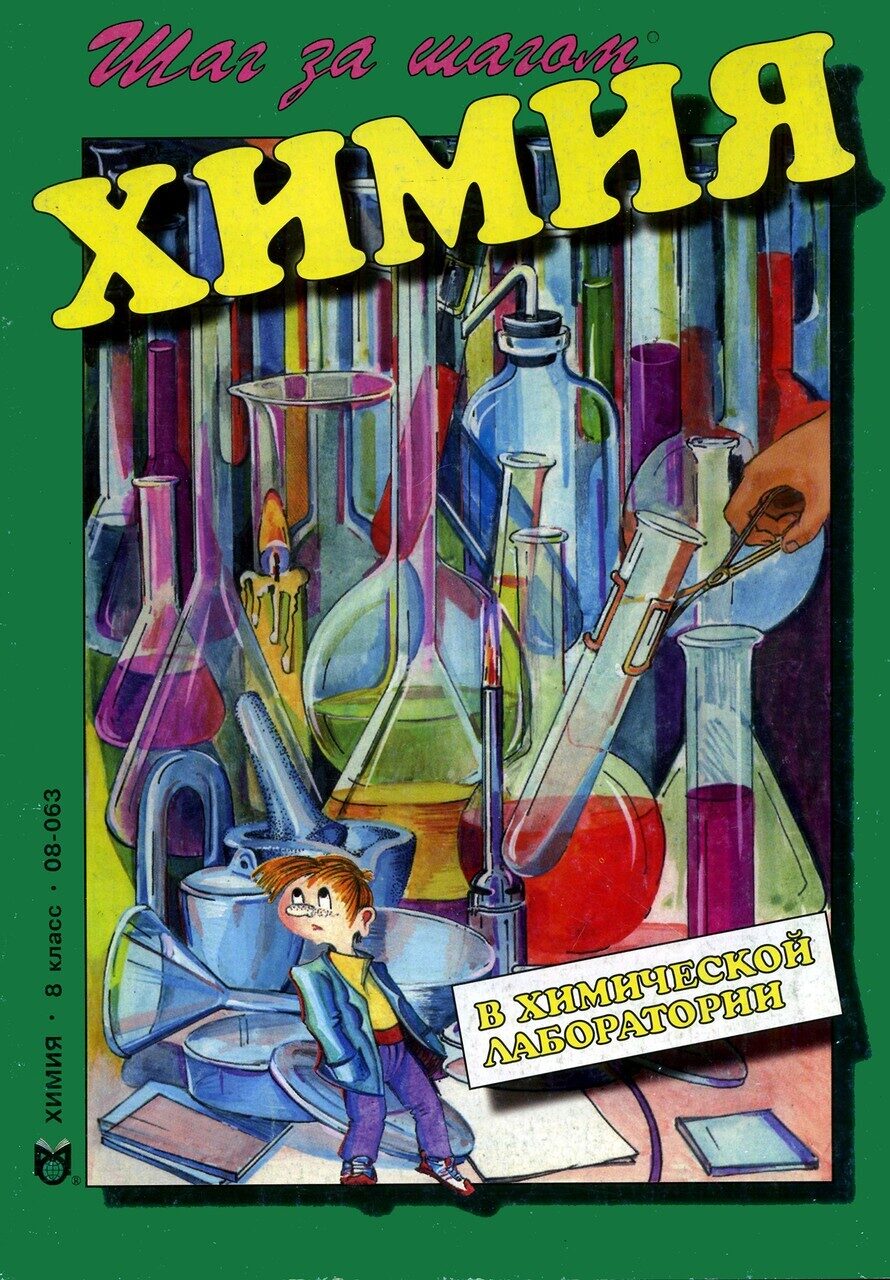 In the design of Natalia Grigorieva are such historical books as “The Caucasian War”, “History of the Russian Germans” (ROSET publishing house), “The Book of Times and Events. History of Russian (Soviet) Jews” (multi-volume book), “Synagogues of the CIS. Our heritage”, album-report (publishing house GESHARIM – BRIDGES OF CULTURE, Israel). 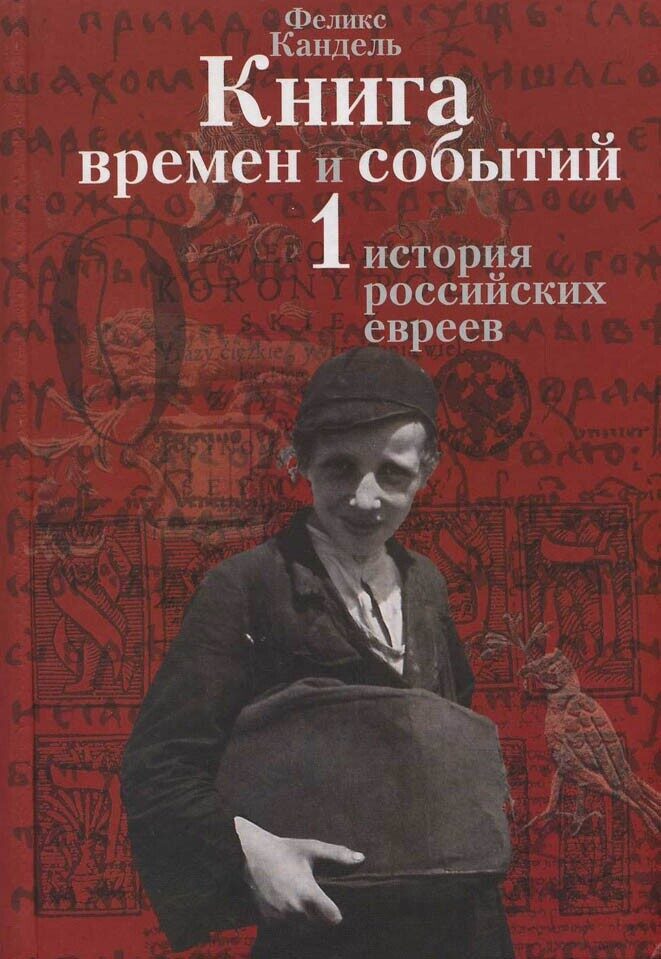 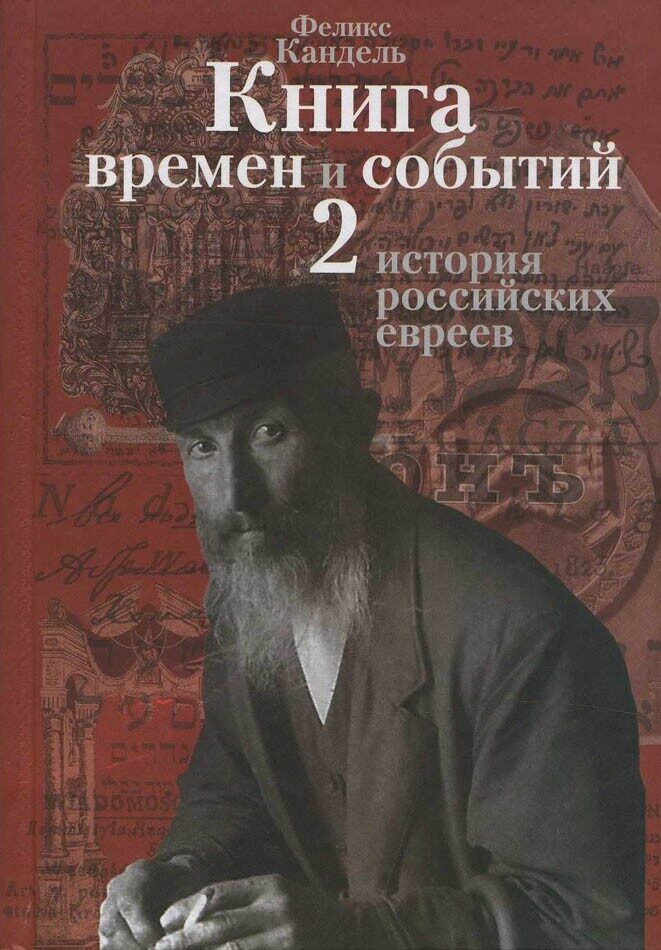 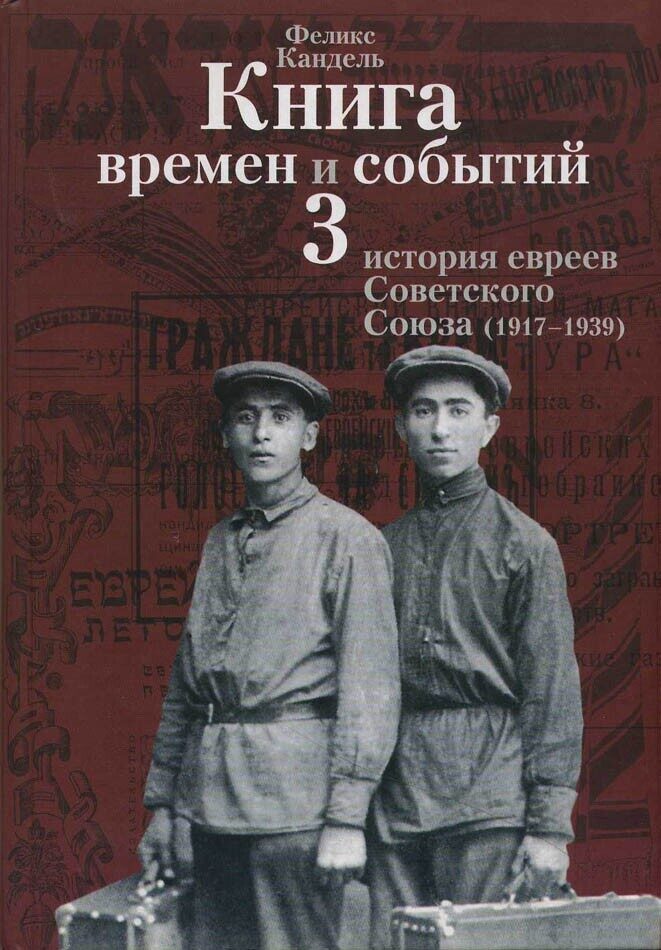 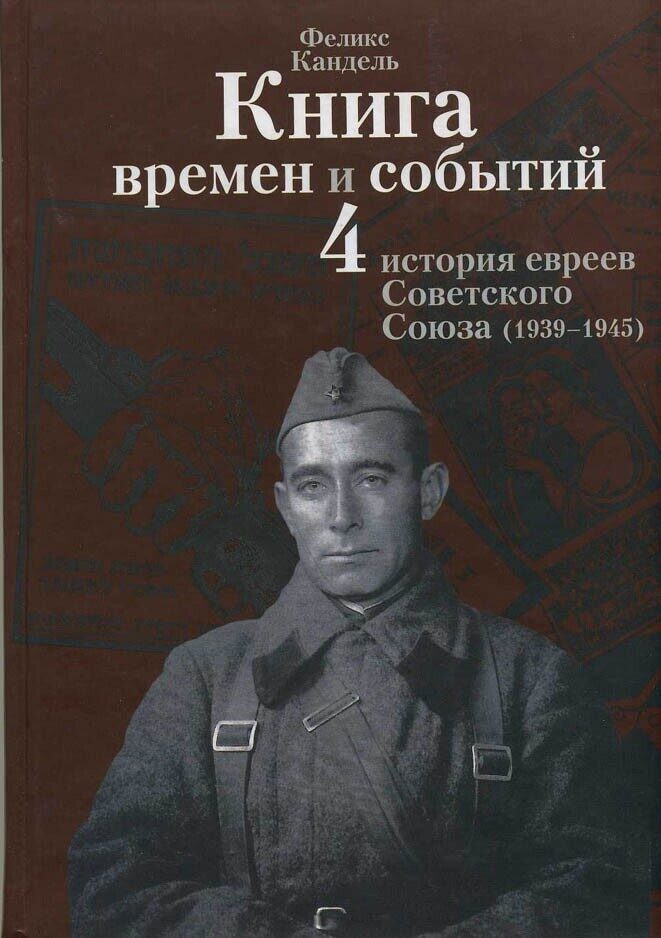 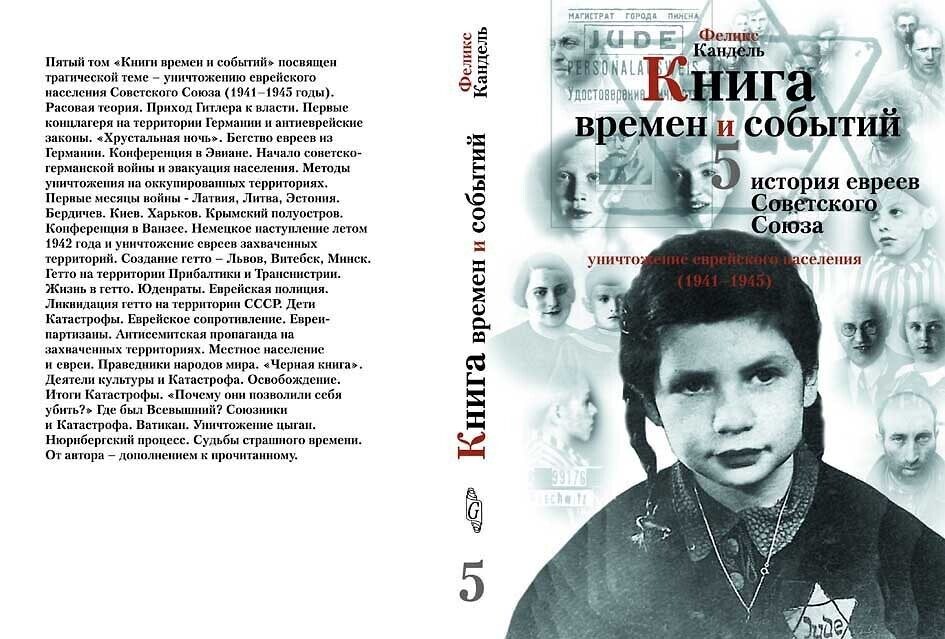 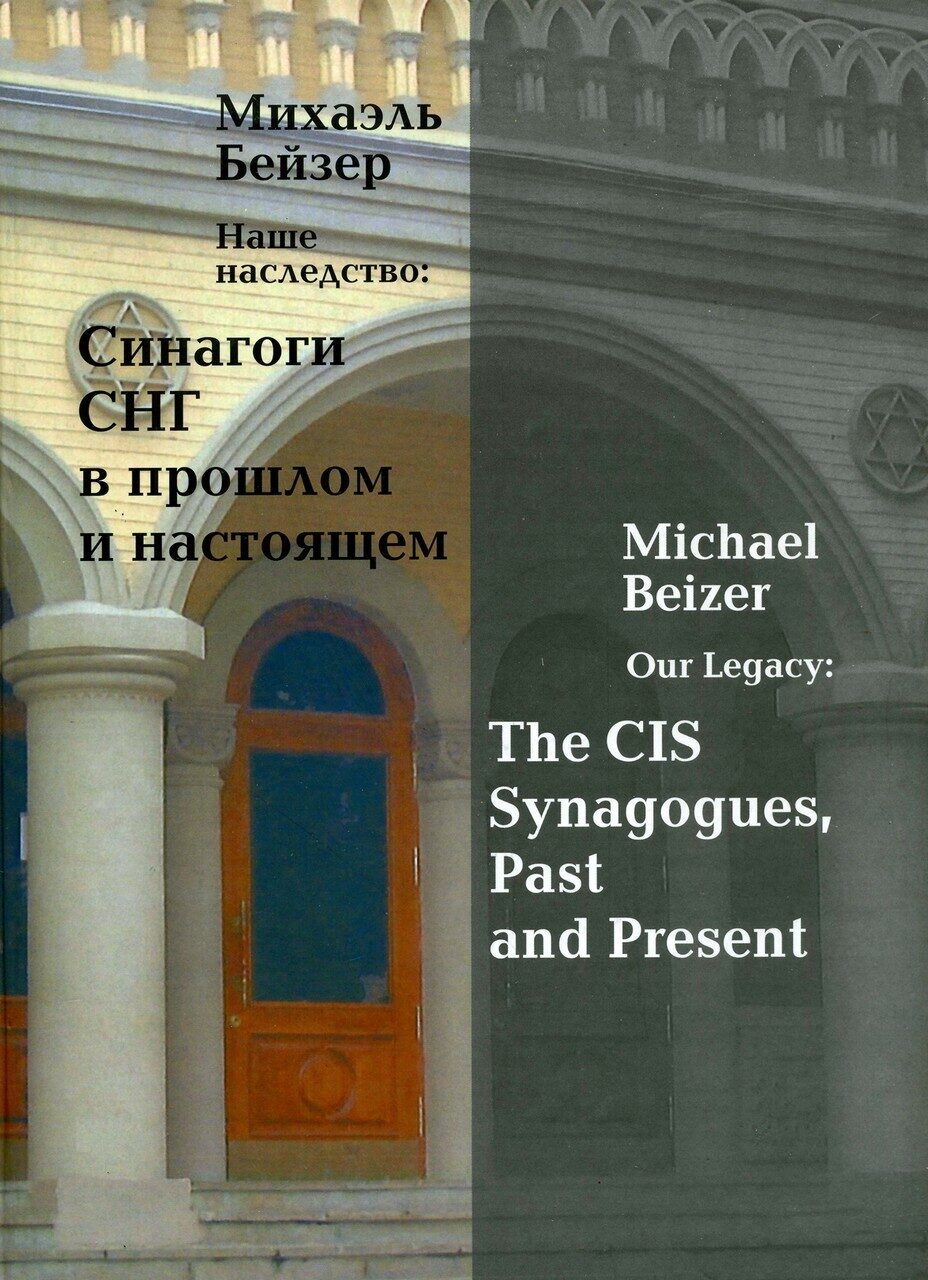 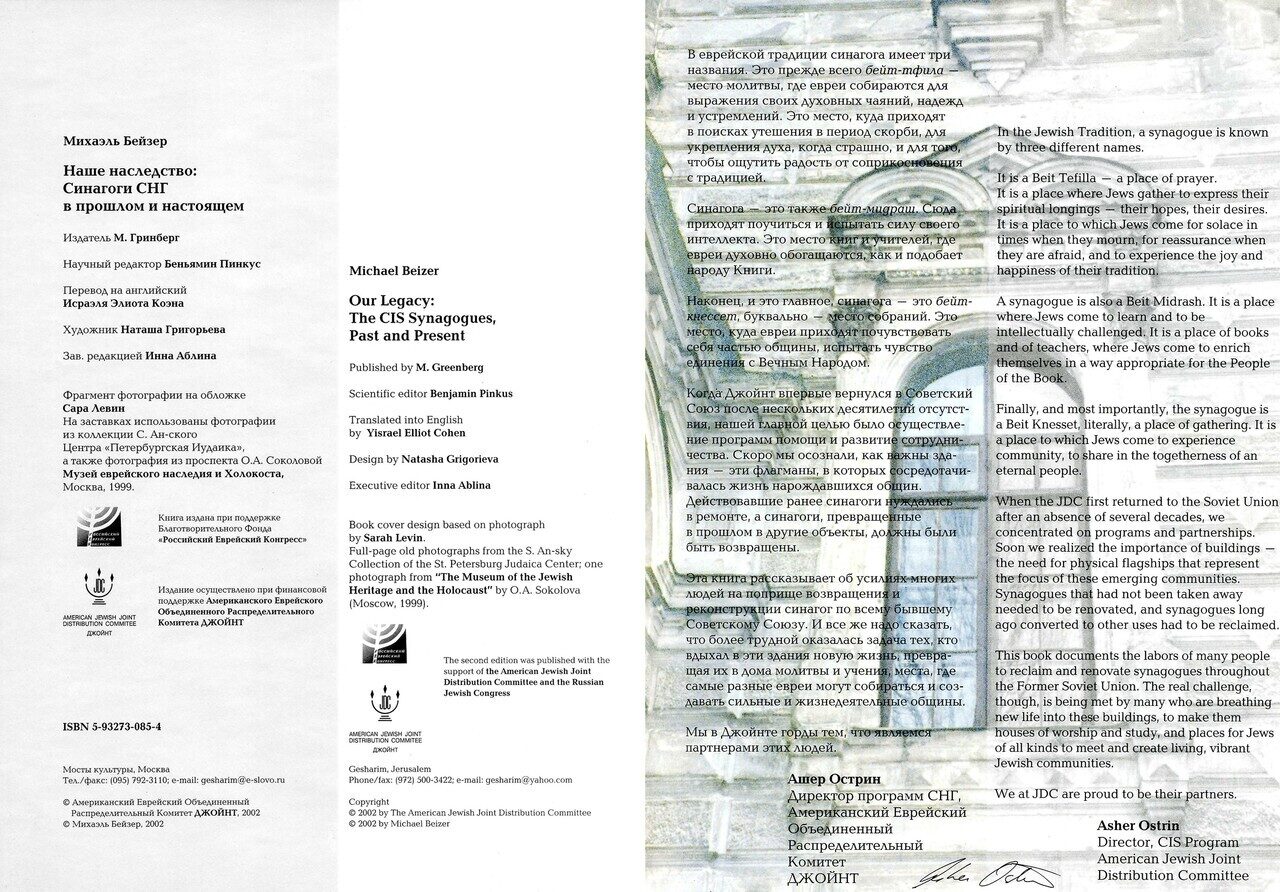 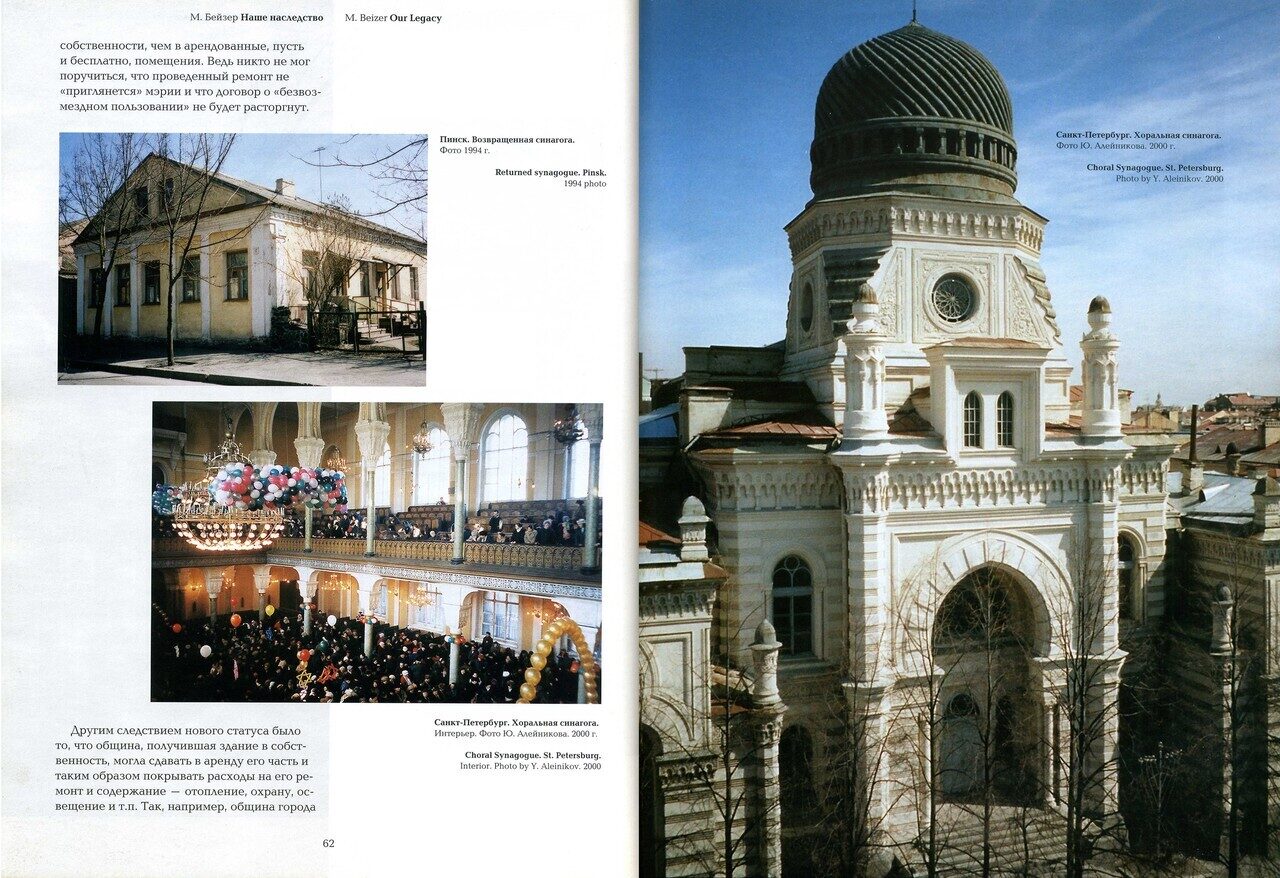 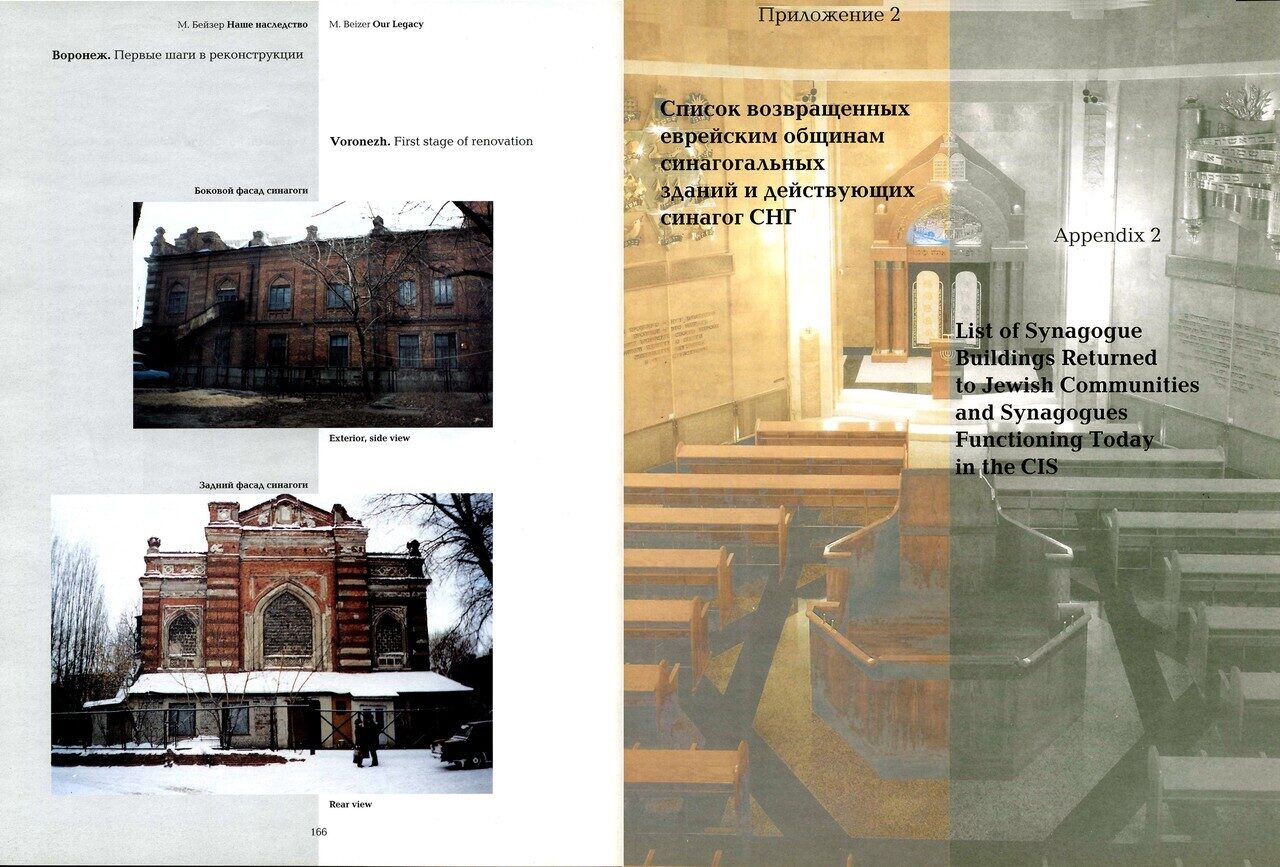 Natalia also designed numerous album series of books for the publishing houses EGMONT RUSSIA, AST, ASTREL, GESHARIM and also developed designs for some business magazines, for example, the layout of the business magazine HANDSHAKE by the REFORM-PRESS Publishing Group. She created the many layouts for the manuals, for example, in 2016 was published the book of tasks in physics "25 steps for the state exam pass" of the author Natalia A. Parfentyeva at BINOM Publishing House.